When the driver wasn’t paying attention

Florida is consistently regarded as the most dangerous state for pedestrians. In fact, Florida ranked first in the number of deaths per year in of pedestrians hit by cars. Nine of the twenty deadliest cities nationally  are in Florida with Orlando being ranked least safe and the Miami-Broward-Palm Beach Metro area being ranked 14th deadliest in a recent report. In the 10 year span between 2008-2017, there were 5,433 pedestrian deaths in Florida alone.

What you Need to Know 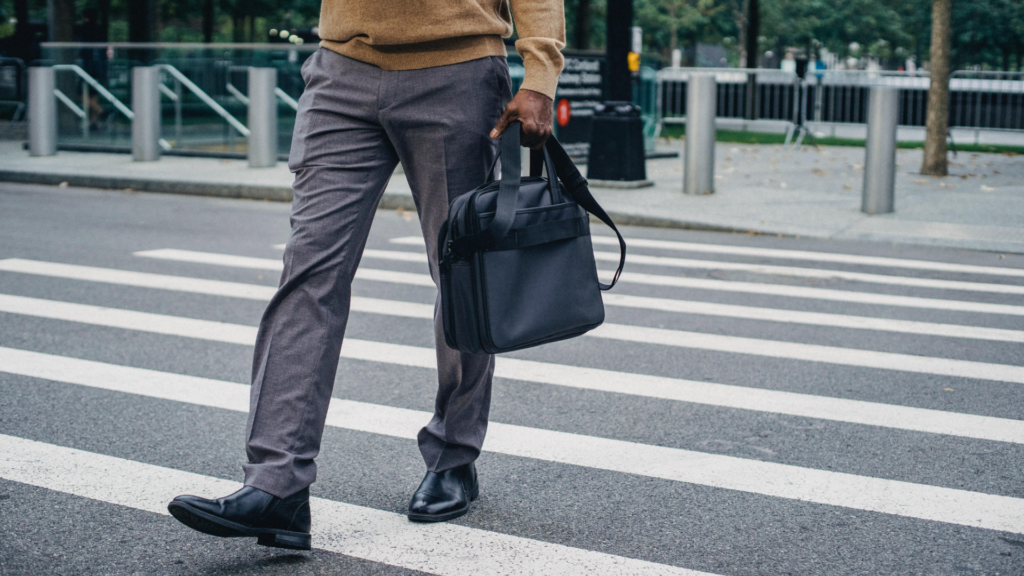