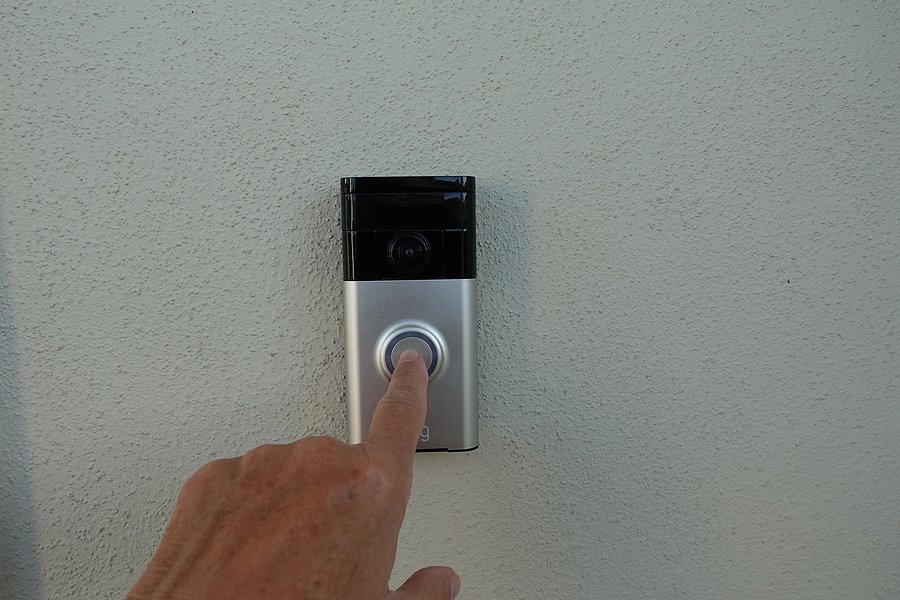 A consumer recall has been issued for Ring video doorbells after 23 of them reportedly caught fire, according to the Consumer Product Safety Commission. The company, which is owned by Amazon, said that more than 350,000 of their video doorbells sold in the U.S. and Canada are affected. The recall involves Ring Video Doorbell (2nd Generation), […] 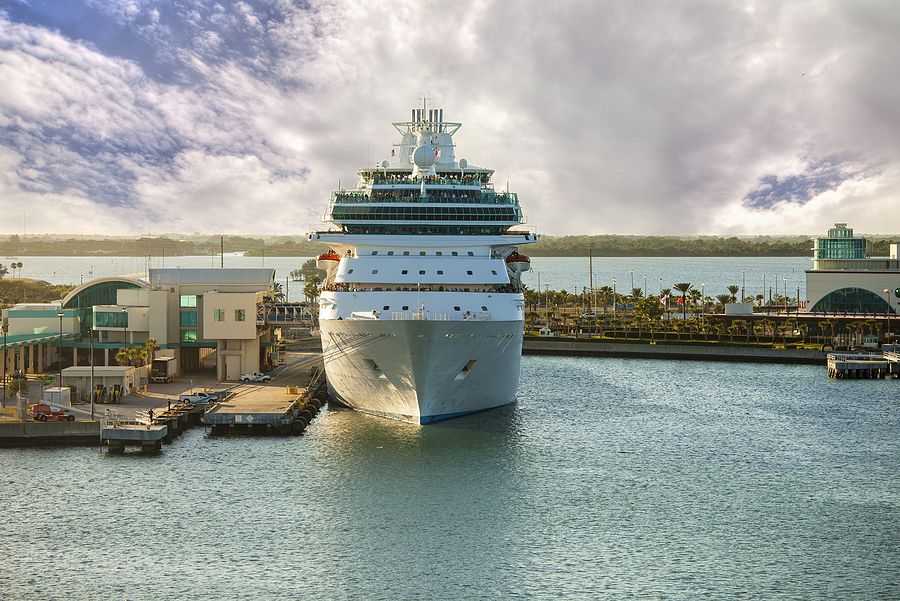 The cruise industry has been on standby since the first no-sail order was issued by the Centers for Disease Control and Prevention (CDC) in March 2020. Now that the most recent no-sail order for passenger cruise ships has expired, many domestic ports, including Port Canaveral, are beginning preparations to hopefully set sail once again. Even though Covid-19 numbers […]

Top Mistakes That Can Jeopardize Your Florida Auto Accident Claim 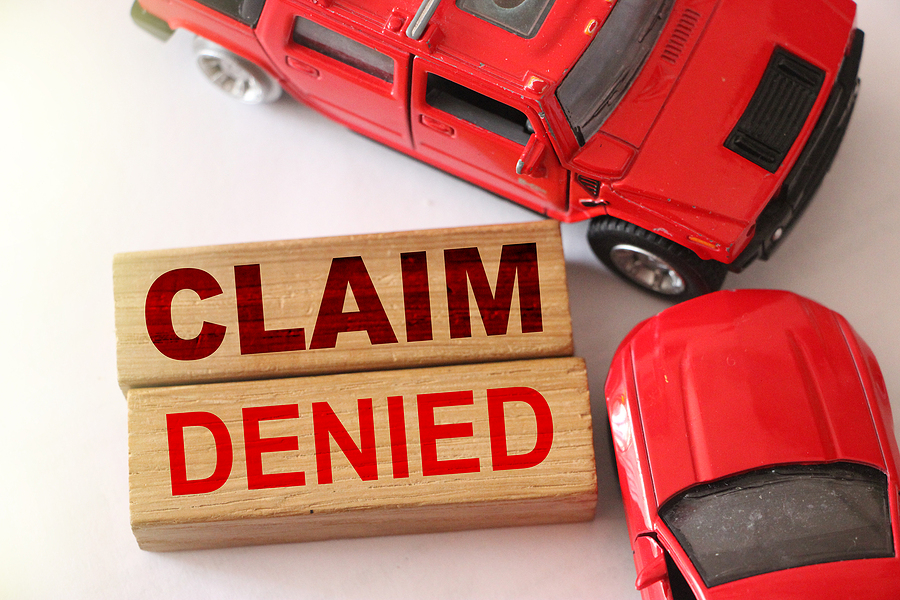 After being involved in a car accident, it can be difficult to take a step back and think rationally. If you have suffered serious injury, the situation suddenly becomes even more stressful and confusing. When making a claim with your auto insurance provider, it can be easy to fill something out improperly or leave out important information. […]

Why Crime on the High Seas affects us all 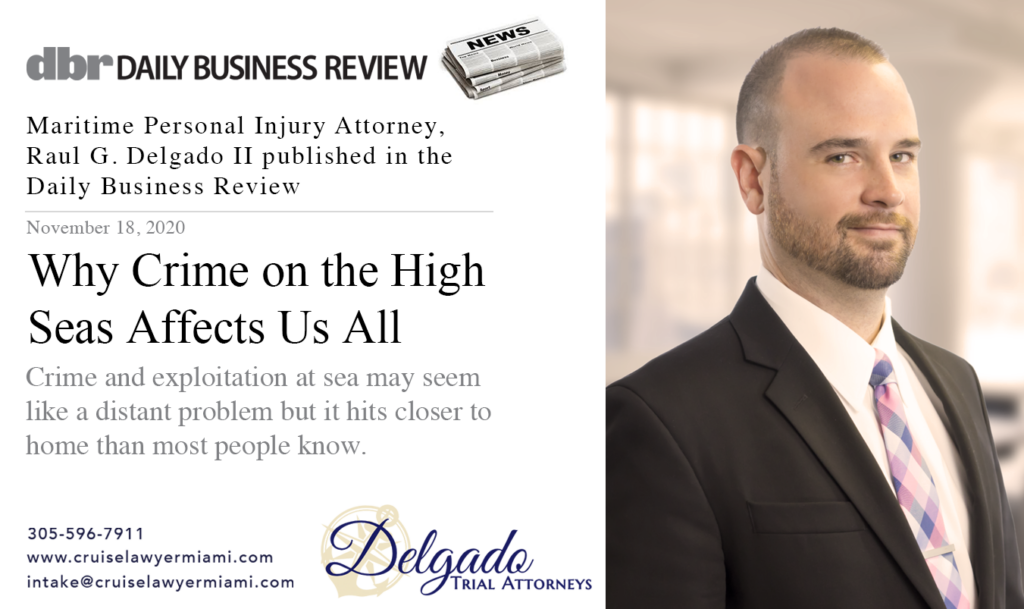 Crime and exploitation at sea may seem like a distant problem but it hits closer to home than most people know. “the percentage of non-unionized employees subject to forced arbitration agreements increased from 2.1% in 1992 to 53.9% in 2018” – Hon. Ruth Bader Ginsburg Maritime commerce is to thank for many of the modern […]